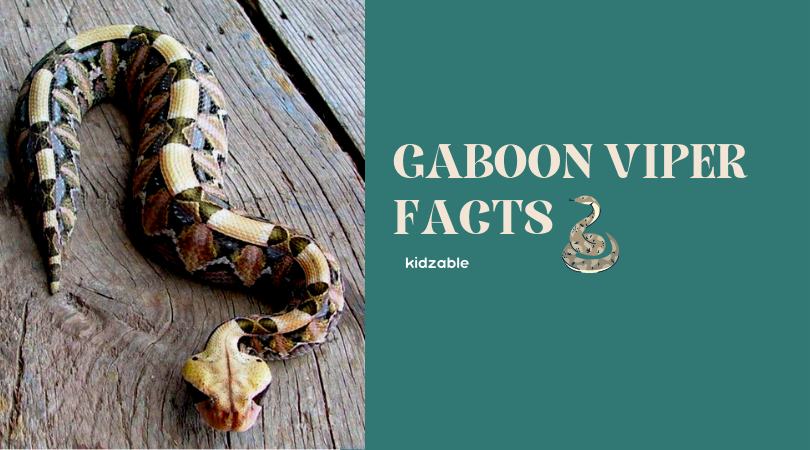 The Gaboon Viper is a very deadly, if not the deadliest snake that is commonly found in Africa. The snake is also referred scientifically as Bitis Gabonica.

Here are some Gaboon Viper facts you probably didn’t knew.

Gaboon Viper is the largest venomous snake in the world. It grows to a length of six feet, and has a very stocky body., weighing 8 kg.

The Gaboon Viper may be a vicious animal, but it is one of the most attractive creatures on Earth. It is important for a person to be wary of the creature during an encounter since it has deadly venom.

It is the snake that has very long fangs. In fact, some scientist argue that Gaboon Viper has the longest fangs of all venomous snakes.

A Gaboon’s body is usually a canvass of colors. The snake has shades of black, purple, brown, pink and tan. These colors are used in a way that makes it possible for the snake to blend into its surroundings.

During the course of its life, a Gaboon Viper is known to develop a pair of nostril horns. The additional features make it possible for the snake to hide in plain sight. This feature makes it very easy for the snake to hunt for its prey.

This snake gets its food by ambush. It lies still in its surroundings and waits for the prey to appear. The viper has colors and pattern similar to that of the African rain forest so it can wait for its prey in plain sight without being spotted. When the prey comes along, it is captured by the snake and bitten. The snake has very long fangs that inject a lot of venom into its prey. If the animal in question is small, the poison will kill it instantly. The larger prey is usually able to escape the encounter, but they still die from the snake bite. The snake will then track the dead animal using its scent.

What Do Gaboon Vipers Eat?

The viper usually preys on warm blooded animals. The animals are usually of a size that is manageable to the snake. The most common food for the Gaboon Viper is the rodents. It also preys on birds. When the snake is presented with the chance to eat a larger animal, it usually tries its luck in capturing it. The viper hunts in the same way that the Black Mamba does. The two snakes rely on their powerful venom to kill their prey.

The Gaboon Viper is known to give birth to live offspring. The snake reproduces after every three years. One viper can give birth to a maximum of fifty offspring at a go. The babies are then forced to survive from the hardships of forest life. They are targeted by various predators and only a few of those babies survive.

A Gaboon Viper can live for up to fifteen years. This snake is the most sought after species in the world. When in captivity, the snake can live for two decades.

The destruction of the forest has caused a decline in the number of Gaboon Vipers in the wild. When you come across the snake, the encounter is usually very unpleasant because of the unpredictability of it. The snake can stay in hiding until it strikes; by then, it is too late for any preventive measure to be taken. People travelling through African rain forests are advised to stay alert.

You can find more interesting reptile facts on Kidzable. Find out ten most fascinating green anaconda facts.Take a look at most interesting iguana facts. Or maybe you would like to explore some of the Millipede facts to learn more about them. If you just got a Gaboon Viper you will need a cool snake name. We have a lot of cool snake names as well. 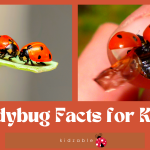 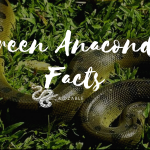