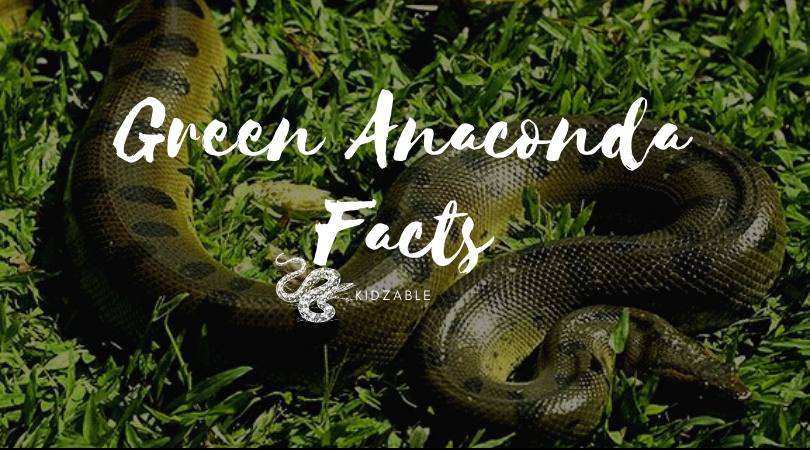 The Green Anaconda, often referred to as the “King of Snakes”, is shrouded in more controversy and rumor than any other snake. There are a lot of myths about green anacondas. Well here are some of the most interesting green anaconda facts that will demystify at least some the legends and myths.

Legends of monstrous Green Anacondas 50 or more feet long have fascinated people for centuries. In truth, this majestic snake rarely reaches over 25 feet in length, but tales still continue to intrigue and fascinate. Green Anacondas are exceptionally large snakes that can typically reach about 15 feet and 165 pounds and sometimes reach twice that size.

What Is Green Anaconda’s Habitat?

Though not the longest snake in the world, the Green Anaconda is the most massive. Because of their bulk, large Green Anacondas are much more mobile in the water than on land and generally spend most of their time in or near water. They inhabit bodies of water as large as rivers and those as small as temporary pools.

How Do Green Anacondas Hunt?

Green Anacondas are ambush predators that typically wait for unsuspecting prey to come within their striking range. Anacondas are constrictors, but there is debate over the most common cause of death of their prey. Traditionally it was thought that the prey is suffocated; but many now believe that the blood vessels are constricted and lack of circulation to and from the heart is the direct cause of death.

What Do Green Anacondas Eat?

They will eat just about any animal of appropriate size including each other and other reptiles, fish, birds, rodents, pigs, and monkeys.

The Green Anaconda’s eyes are strategically located towards the top of the head and close to the nostrils, allowing them to keep almost their entire body underwater when they come up for air or need to stealthily watch for prey.

Where Do Green Anacondas Live?

The Green Anaconda ranges throughout much of South America and can also be found on the island of Trinidad. It is most abundant in areas near the Amazon River, where it occupies many different habitats including rivers, streams, lakes, swamps, and flooded forests. In Peru the Green Anaconda is commonly called “Yakumama”, which is a kechwa word meaning “mother of the water”. In Brazil they are commonly called “Sucuri”.

Is Green Anaconda A Good Pet?

The Green Anaconda’s aggressive temperament and its extremely large size make it an inappropriate pet for all but the most experienced large snake keepers. Even captive born and raised specimens tend to have nasty dispositions and will bite with little or no provocation.

It has been reported that the Green Anaconda may be susceptible to blister disease. If your snake has been spending excessive amounts of time in its water, you may want to remove the water bowl for a day to help prevent this disease. Yellow Anacondas do not seem to be as prone to this problem as the Green Anaconda.

What Is Green Anaconda Mating Ball?

In the wild, the Green Anaconda will mate between April and May and will court and copulate in water. Many males will often attempt to mate with a single female, forming a “mating ball” of up to 11 males and a female.

How Are Green Anacondas Born?

Females will gestate for six to nine months and may fast during this period. Studies of wild Anacondas indicate that they give birth to anywhere from 4 to 82 neonates that can range in size from 20 to 36 inches long. They may ingest infertile ova. In captivity, newborn Anacondas feed on small mice and fish, though they may also refuse food for several months after birth. The captive born young are generally as irritable as most wild specimens are.

Baby Green Anaconda’s are notorious feeders and pose some potential problems. It IS NOT uncommon for them to fast for prolonged periods of time when young (or OLD!!!). In fact some neonates have gone as lone as 4 months without a first feeding!!! You need to concentrate on manipulating at least 3 variables if you wish to try and get them to eat: prey item, enclosure and timing.

With respect to enclosure – be sure to try and feed them in a SECURE and non-stressing environment. Try placing food in water bowl, or within a hide-box for them to “find”. Place visual obstructions around the enclosure so there is the “feeling” of security associated with confined spaces (for example – tubs in a Rack System, and “clumped” paper towel “wads” placed inside the tub so that, in effect, the Anaconda was “surrounded” by visual obstacles).

As for timing – try different times of day. Most Anacondas will feed around the twilight hours. This seems to work better than feeding over night or in the morning.

This may seem like an endless chore because of all the variables you need to try – but remind yourself that you have plenty of time to try these suggestions – unless your snake is obviously thin and emaciated to the point of near starvation. If she/he appears to be in reasonable health then assume you can likely go 2 months (at least) before even considering an assist feed. If an assist feed becomes a MUST situation – then you should consult your vet.

Find many more fun animal facts on Kidzable. You could take a look at our most fascinating iguana facts. Or you can check out Gaboon Viper facts for more amazing snake facts. And if you just got a green anaconda, you ‘ll need a snake name. Take a look at our unique snake names for inspiration. 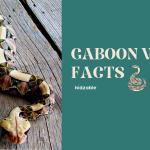 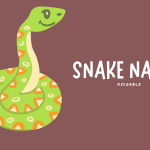