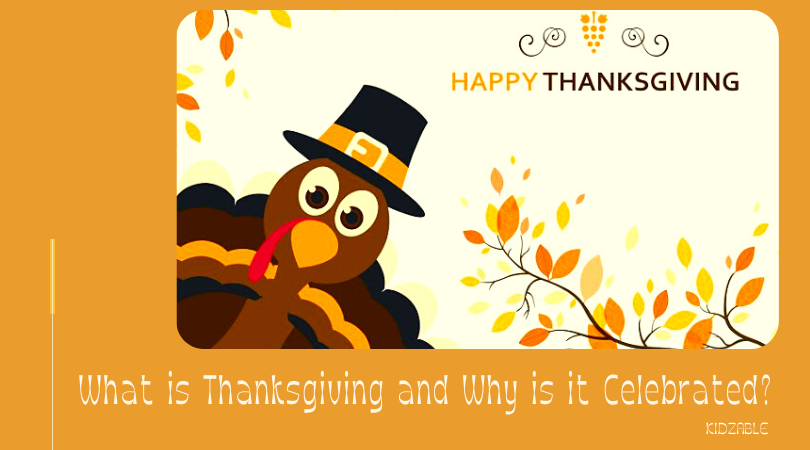 Giving thanks during harvest time is nothing new. Different nations and people groups from all over the world have been celebrating the harvest since the beginning of agriculture, as chronicled in the Old Testament.

Today, we in the US celebrate Thanksgiving, a time to give praise to the Lord for his mercy and love. Most people know that the first thanksgiving celebration had something to do with Pilgrims and Indians, but there’s much more to the story than that! For one thing, it didn’t look a thing like this Norman Rockwell painting. Let’s dig deeper and find out together about the storied history of Thanksgiving. You may be shocked by what you find!

Setting Sail for the New World

The Pilgrims were a group of Christians that desired to worship the Lord in the way they saw fit. They found the oppressive monarchy in England to be restrictive of their freedoms and first left for Holland. Believing the Dutch way of life to be contradictory to Biblical teaching, they then planned to set out for the New World. Meanwhile, the Separatists desired to leave England for very similar reasons. They desired to “separate” from the church in England and likewise set out for the New World. Together they struck a deal with a London stock company and organized a pilgrimage to what is now called North America. They boarded the Mayflower in 1620 and set sail for uncharted territory.

Although the Pilgrims and Separatists set out for Virginia, they experienced strong winds and currents that eventually brought them to Plymouth Rock, Massachusetts. Upon landing, they dropped to their knees and gave thanks to the Lord for bringing them safely across the perilous Atlantic Ocean. Unfortunately, they were far from safe. The Pilgrims and Separatists had to weather the bitterly cold winter months. Unprepared for such drastically low temperatures, they lost almost half of their men that they had sailed with on the Mayflower. Fortunately, the Wampanoag helped the settlers throughout their first winter by offering provisions and guidance.

Once winter had passed, the colonists worked hard to prepare enough food to get them through the next winter. God smiled upon the colonists and blessed them with a bountiful harvest. Wishing to thank the Lord for His provision, they feasted for three days. Ninety-one Wampanoag Indians joined the Pilgrims and Separatists for the feast. They celebrated together with a variety of activities like archery, axe throwing, and of course, feasting.

But, the feast was not the smorgasbord that we know today. The settlers most likely did not dine on turkey legs and certainly not warm pumpkin pie. We do know that they ate “fowl,” most likely something tougher and more sinewy than a plump turkey. The pilgrims didn’t live in log cabins or wear funny hats or buckles. They didn’t hunt with those curved blunderbusses either. These are all romantic images that have been sold to us by marketers and artists hoping to cash in on the Thanksgiving spirit. In fact, a lot of historians question that the Pilgrims even landed at the Plymouth Rock we normally associate with that famous landing!

Thanksgiving was not an annual event yet. In 1623, three years later, the settlers prayed during a devastating drought that the Lord would provide rain for their crops. When God answered their prayer with a full day of steady rain the next day, the colonists declared another day of thanksgiving.

Twenty-three years later, Thanksgiving became a holiday when Edward Rawson, Charlestown, Massachusetts’s city council clerk, signed it into a holiday. A century later, George Washington suggested that America could celebrate a national day of thanksgiving. His colleagues thought it was a silly idea.

Yet another century later, Sara Josepha Hale, a magazine editor, petitioned lawmakers and politicians to declare Thanksgiving a national holiday. After forty long years of petitioning, President Abraham Lincoln finally declared that the last Thursday of November would be a national day of thanksgiving. 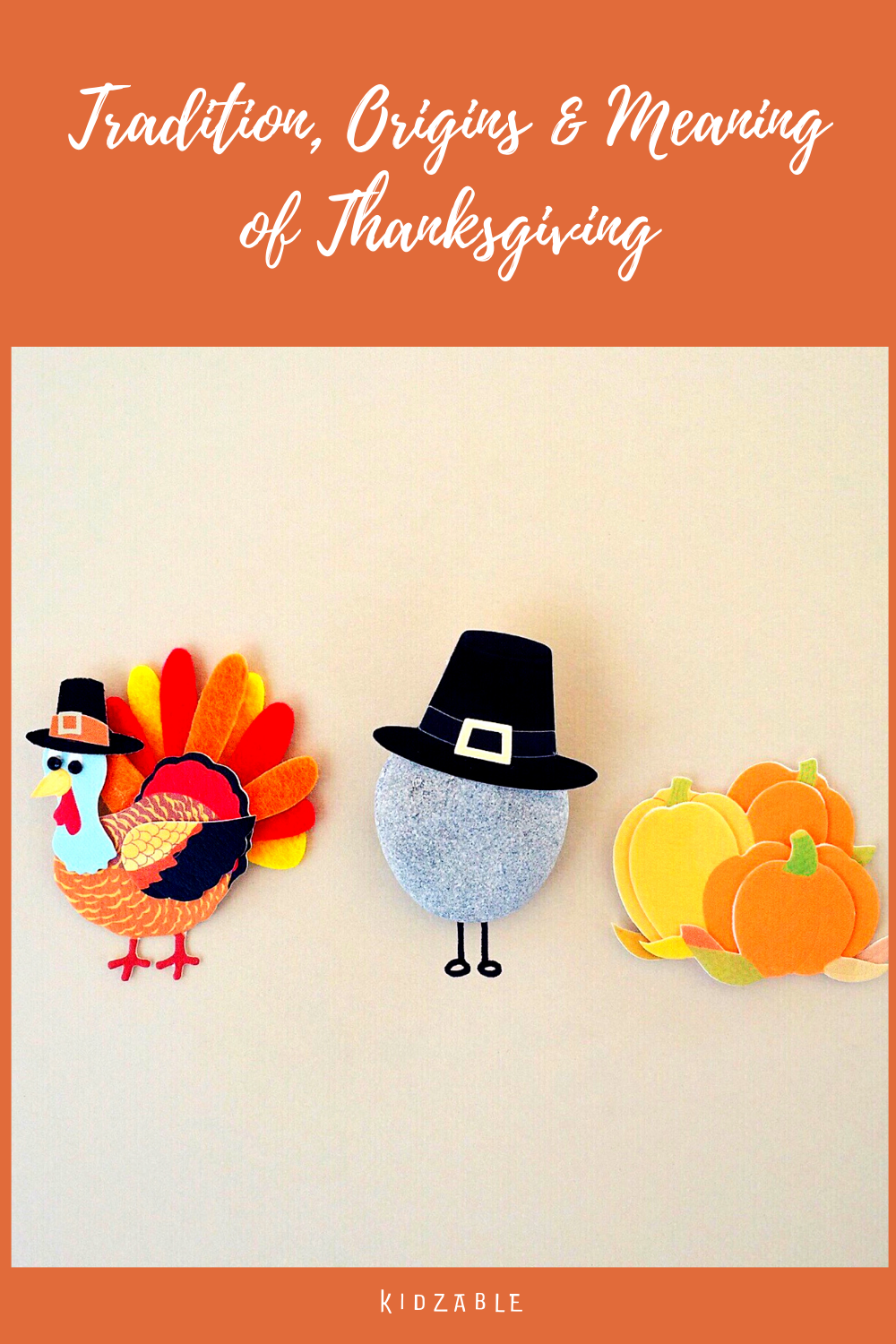 In the fall of 1621, at Plymouth Plantation, in Plymouth, Massachusetts, Europeans, joined by a group of Wampanoag Indians, gathered together to thank God for the blessings of the first harvest in the New World. The Puritans who celebrated the first Thanksgiving were about half of those who arrived at Plymouth on the ship Mayflower, since the other half had died due to sicknesses and dangers in the New World.

Thanksgiving is an American and a Canadian holiday. Both countries celebrate Thanksgiving at the end of harvest: in Canada, it is the second Monday in October; in America, it is the fourth Thursday in November.

The first national Thanksgiving Day was issued by George Washington in 1789.

But it wasn’t until 1941 when Congress declared fourth Thursday of November to be a legal holiday.

The Day After Thanksgiving

Friday after Thanksgiving is known as Black Friday because retailers hope that with plenty of sales, their sales numbers will no longer be in the red, but in the black.

Myth: many believe that Black Friday is the busiest shopping day of the year. Actually weekend days before Christmas are busier shopping days.

Black Friday is the busiest travel day in the United States.

Interesting fact: Plumbers get 60% more phone calls on the day after Thanksgiving than they do on other days.

Benjamin Franklin did not get his way to have the turkey to be the official bird of the United States. To his great disappointment, the bald eagle became the official US bird.

In 2008, about 271 million turkeys were raised in the United States.

1. During Thanksgiving, Americans consumed 46 million turkeys (one fifth of the whole year consumption of turkeys).

Since 1947, The National Turkey Federation has presented the President of the United States with a live turkey. The live turkey is pardoned by the president and sent to Disneyland to live happily ever after.

It started with the celebration of the first Thanksgiving with the pilgrims and Indians. As we all know turkeys are larger than chickens. Being larger means that there is more to go around if you have many guests that are celebrating at your home. It might have been why they used the turkey instead of the chicken.

It was due to that it was a native bird and probably better than catching the bald eagle too. People then were like they are now with they want to make the poultry they used for they big celebrations to go a long way, so that everyone is fed and no one is hungry. Most American families get turkeys due to that it has been passed down through family, and taught in school that turkeys means Thanksgiving.

What I’m Thankful For: Crafts for Thanksgiving

Thanksgiving presents the perfect opportunity to encourage children to reflect on being thankful. This time of reflection can be a lot of fun when expressing gratitude through fun crafts for Thanksgiving.

Help preschool children cut pictures and words of what they are thankful for from old magazines. These magazine clippings can be toys, places, or even foods.

When focusing on foods, parents or teachers can craft an oven mitt or pan shaped folder on which to paste the magazine clippings. It may also be fun to suggest they feature photos of what their ideal Thanksgiving menu would include. Children may pick traditional dishes like mashed potatoes and turkey for their menu or silly things like ice-cream and hot dogs. 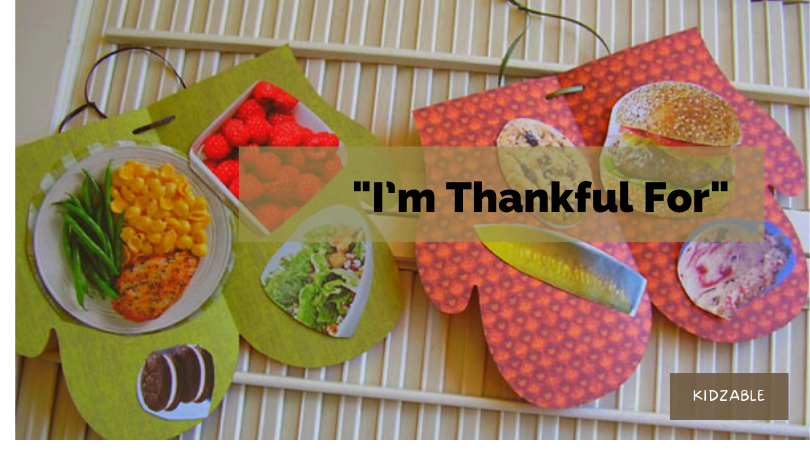 Trace a real oven mitt on cardstock; use this as a template for the folders.

Fold patterned paper, lay template on edge, trace, and cut out oven mitt. Be sure to leave the folded edge intact.

Print tags for the oven mitts.

Help children write their names on the tags and glue punched maple leaves to the tag.

Instruct preschoolers to paste their magazine clippings inside their folder.

An adult can punch holes and help the children tie their tag to the front of their folder.

Have your little ones create this terrific turkey to decorate your holiday table and help family members journal about what they are thankful for this Thanksgiving. 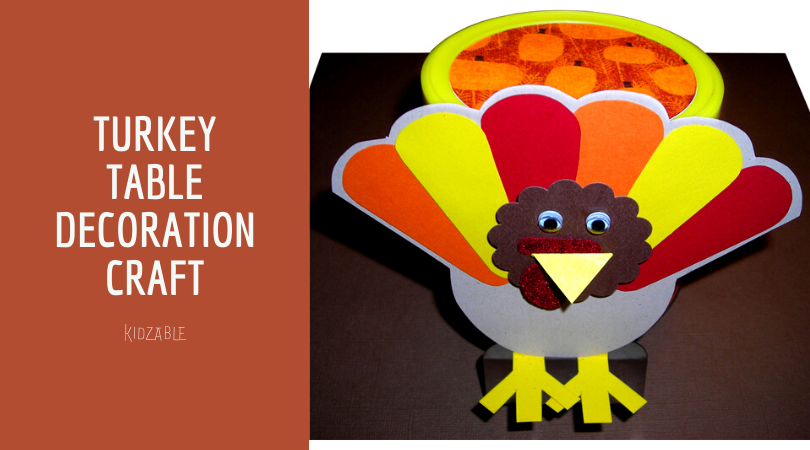 Measure and cut a rectangle large enough to cover the can. Adhere to the base.

Use the pattern provided to trace the turkey parts onto the colored card stock. Cut out as traced.

Assemble the turkey starting with the body — adhere the 6 feathers as shown.

Add glitter to the gobbler — apply 2-way glue to the entire front side of the red gobbler piece, sprinkle on the red glitter to cover. Let dry a few minutes. (If you use glitter at all — a metal glitter tray to catch the glitter is a must for easy clean-up!)

Adhere the gobbler to the lower half of the scallop circle. Fold the beak portion in half and adhere on top of the gobbler, as shown.

Glue the feet to the back side of the body on the bottom edge. You may fold them where they meet the body — this will make it appear as if your turkey is standing.

Attach the turkey to the can with 3-D dots — where the paper seams comes together.

Computer generate a paper which reads, “What I am thankful for this Thanksgiving!” Print enough for each guest; fold these and place inside the can.

Before the Thanksgiving meal ask each guest to write or draw a response to this question.

Select a time before, during or after your Thanksgiving meal to share the responses.

Children of all ages can make crafts, recipes or even create songs about being thankful. They can share there creations with family, friends or community organizations. Through this time spent creating and sharing crafts for Thanksgiving they can develop one of the most important qualities – an attitude of gratitude.

With all that said, let’s test what you learned from all the above. Why don’t you take our Thanksgiving Quiz and see if you are celebrating the holiday in the right spirit. 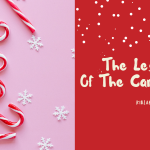 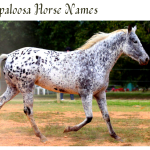