There are many weird sea creatures, which are beyond our imagination. Deep Sea animals were and always will be a mystery to us.

By proving evolution law wrong, these sea creatures actually exists in our nature. We may think these strange sea animals are from science fiction movie but these creatures are for real. In this post we are going to introduce some of the most unbelievable sea animals. 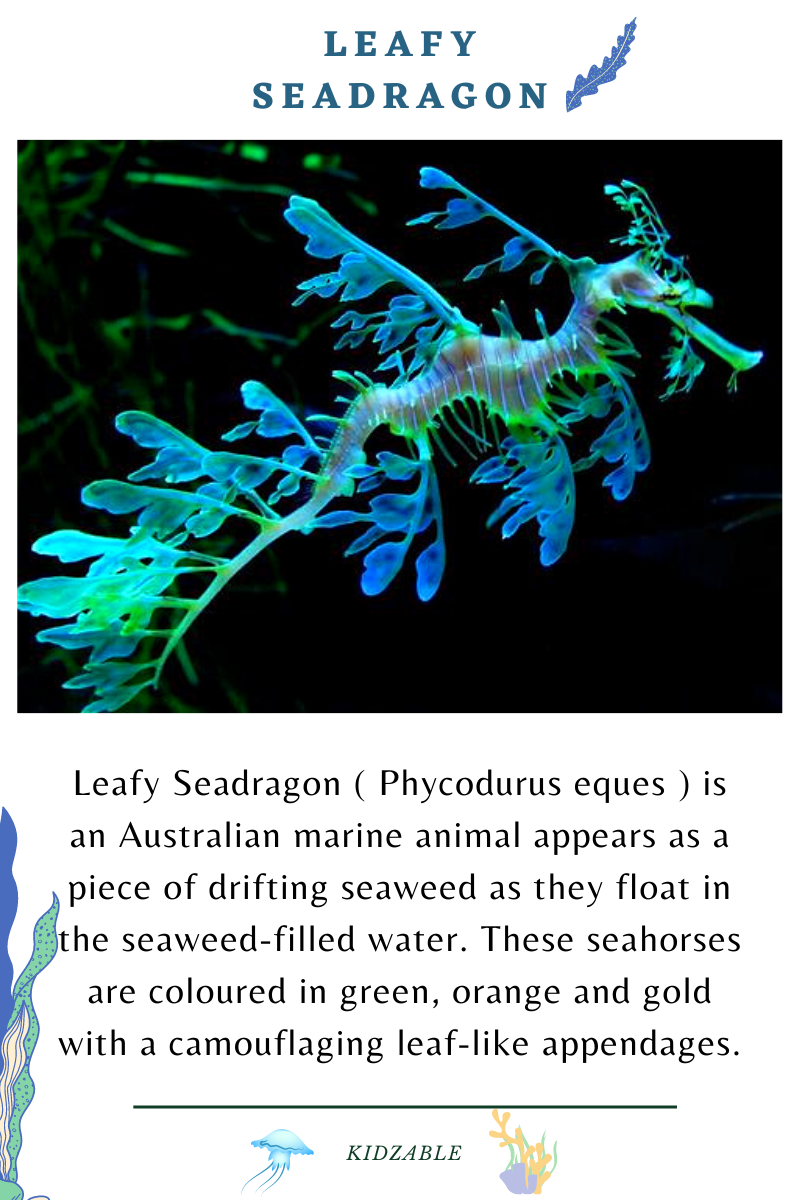 So next time you see a floating seaweed there is a chance that you might be witnessing one of the most unbelievable sea animals. Seahorses have no teeth or stomach and feed exclusively on mysidopsis shrimp. Leafy seadragons are generally larger than regular seahorses. They grow up to 20–24 cm. 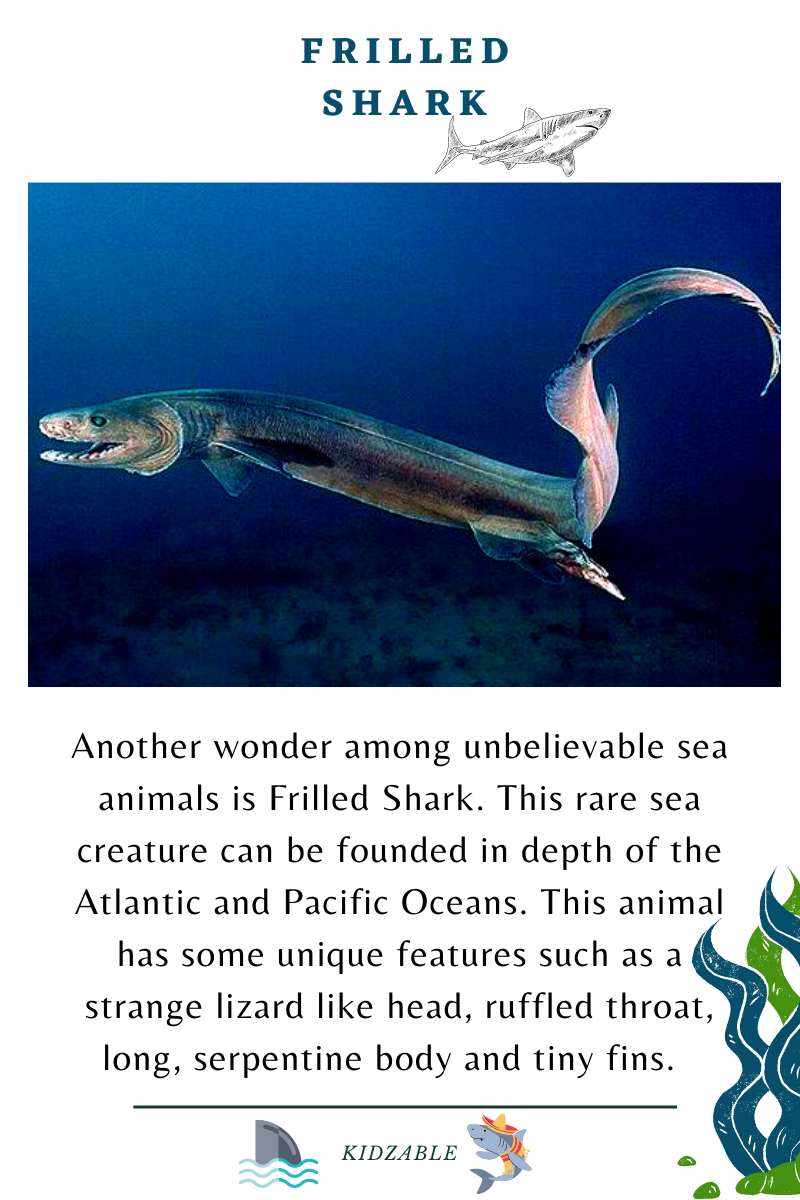 This shark rarely grows above 6.5 feet and and more rarely visit the surface. At first glance anyone may consider it an imaginary beast. 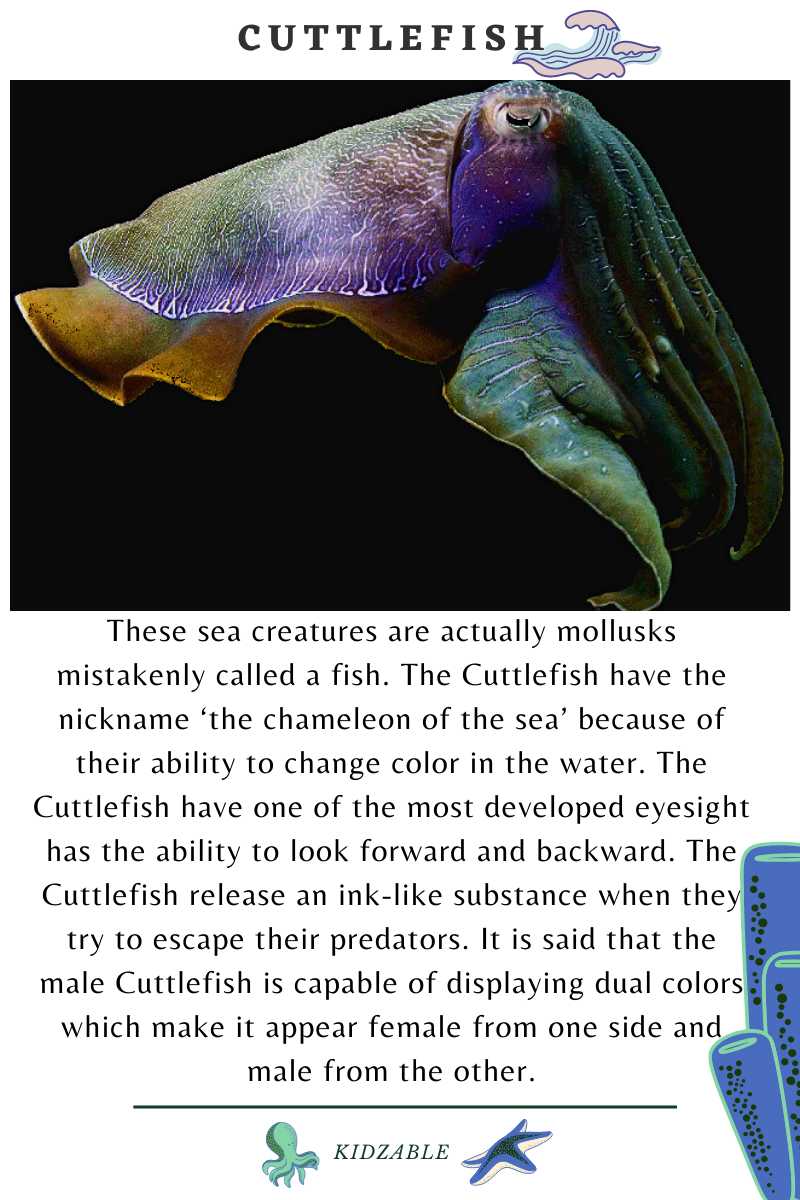 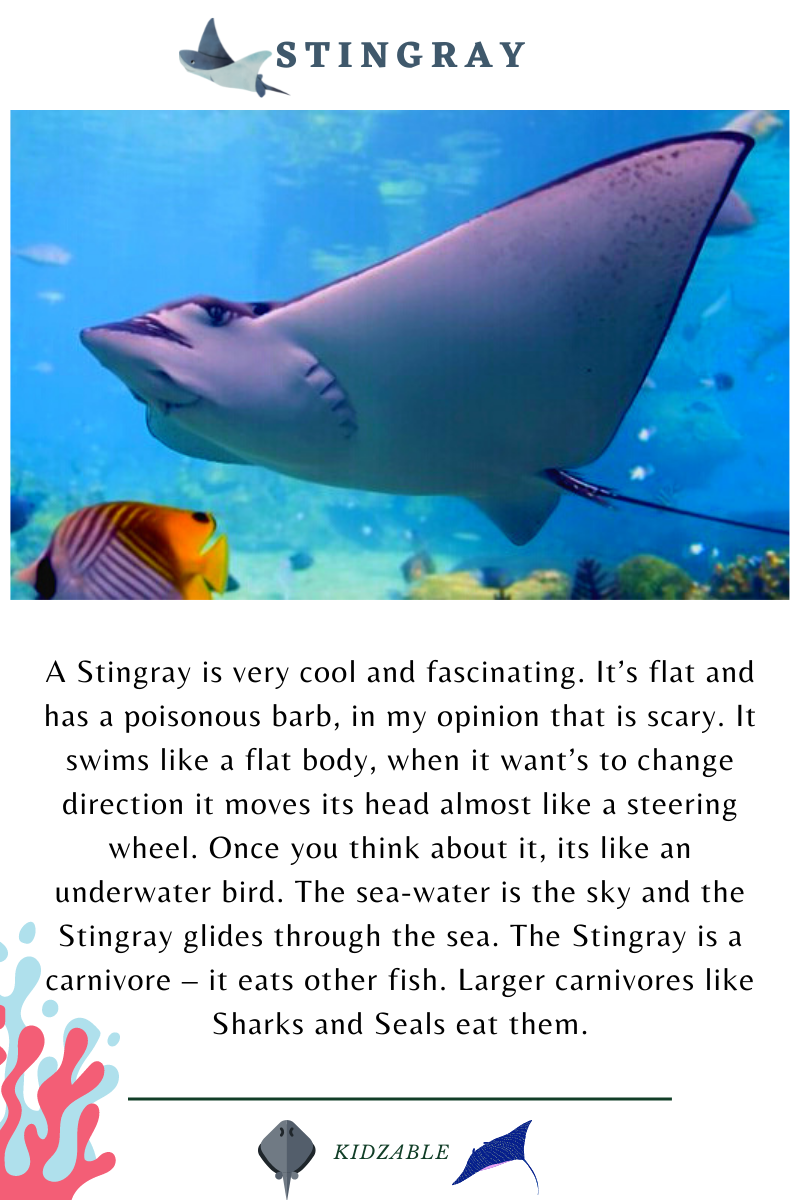 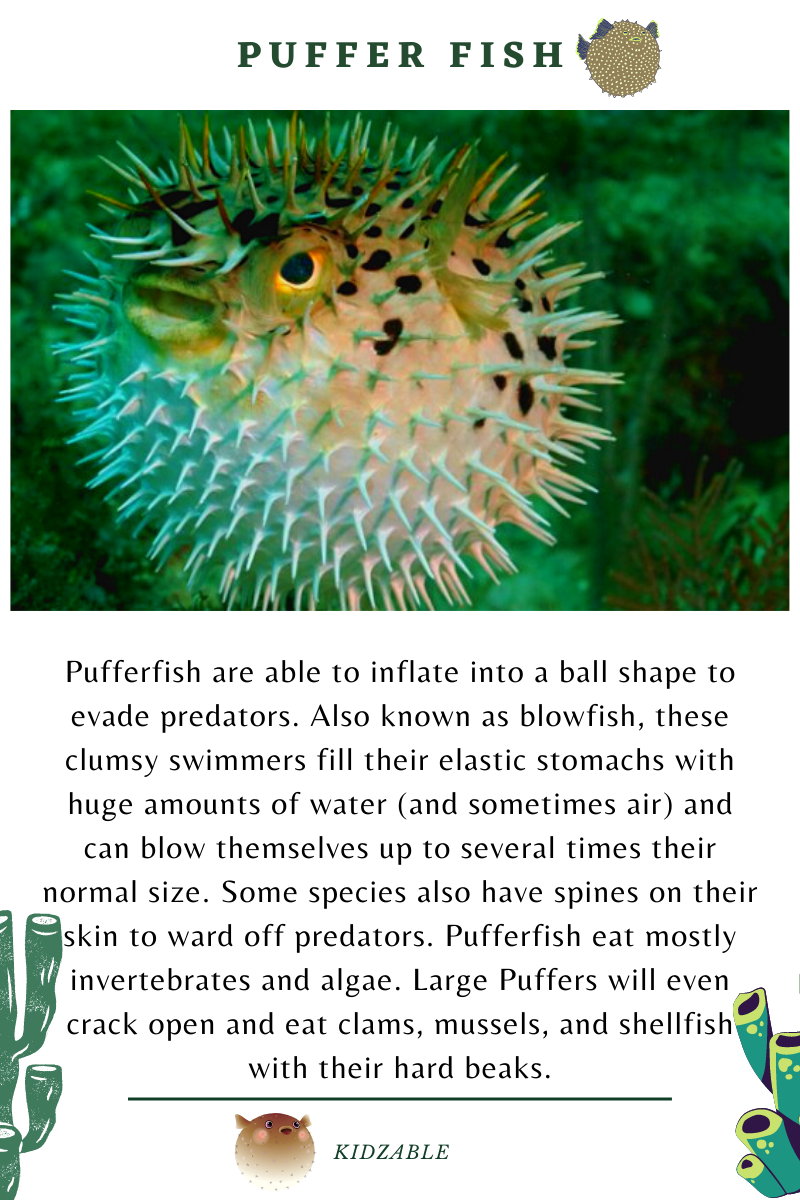 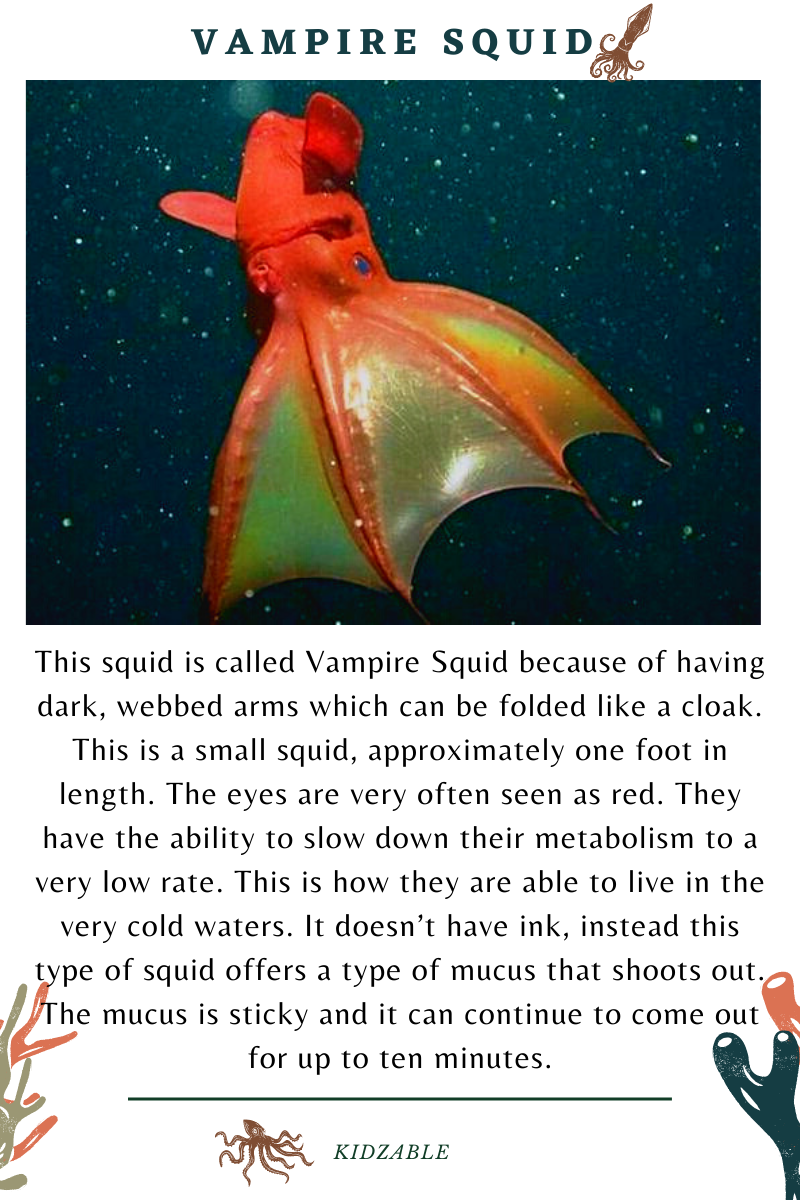 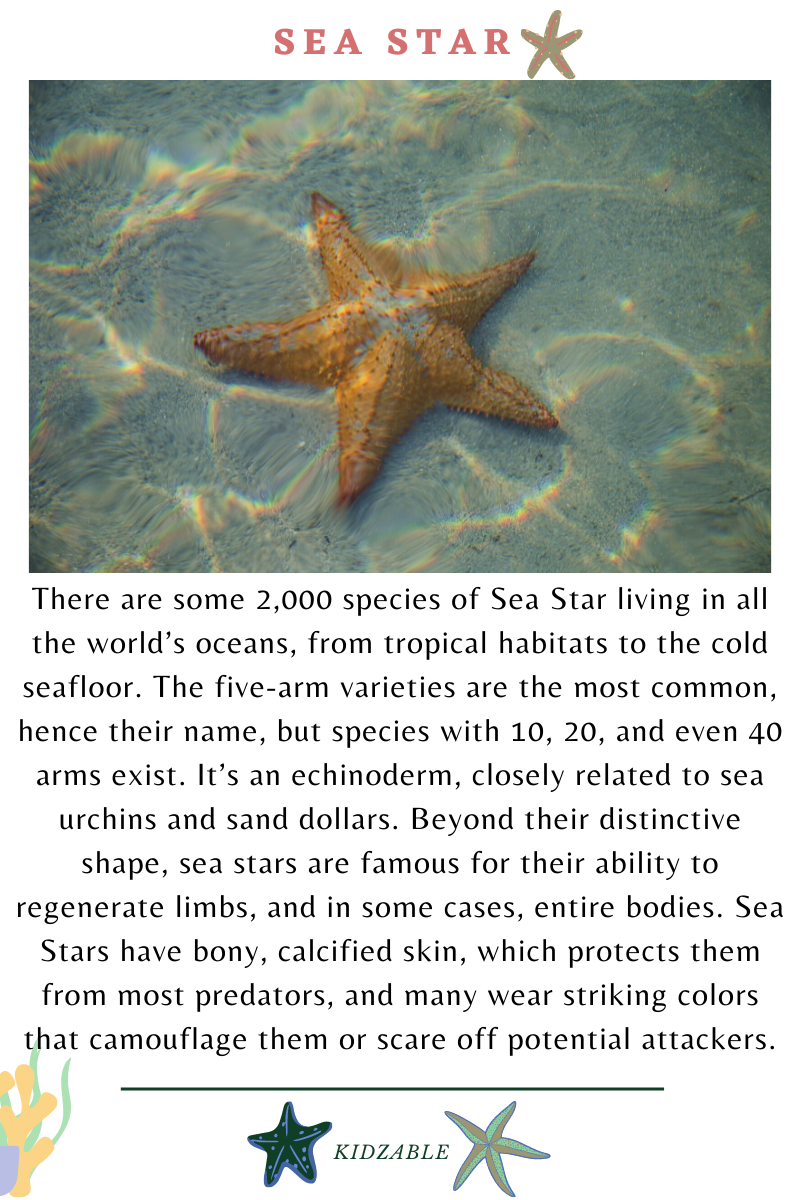 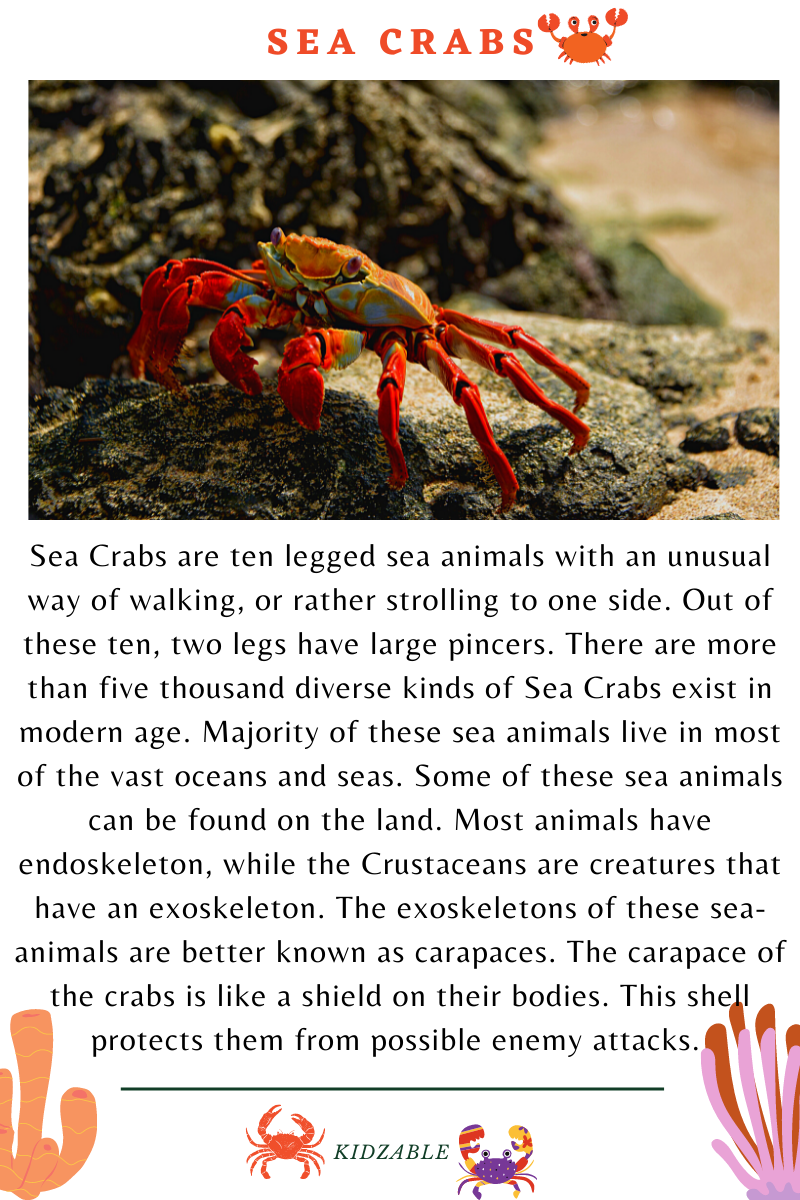 Besides these ten legs, Sea Crabs also have compressed stiff, two antennae, and two eyes at the ends. Unlike land crabs, the sea crabs doesn’t have lungs, so they can not easily breathe through air. These sea animals respire in undersea by means of gills. Their gills are situated in two cavities beneath their covering. 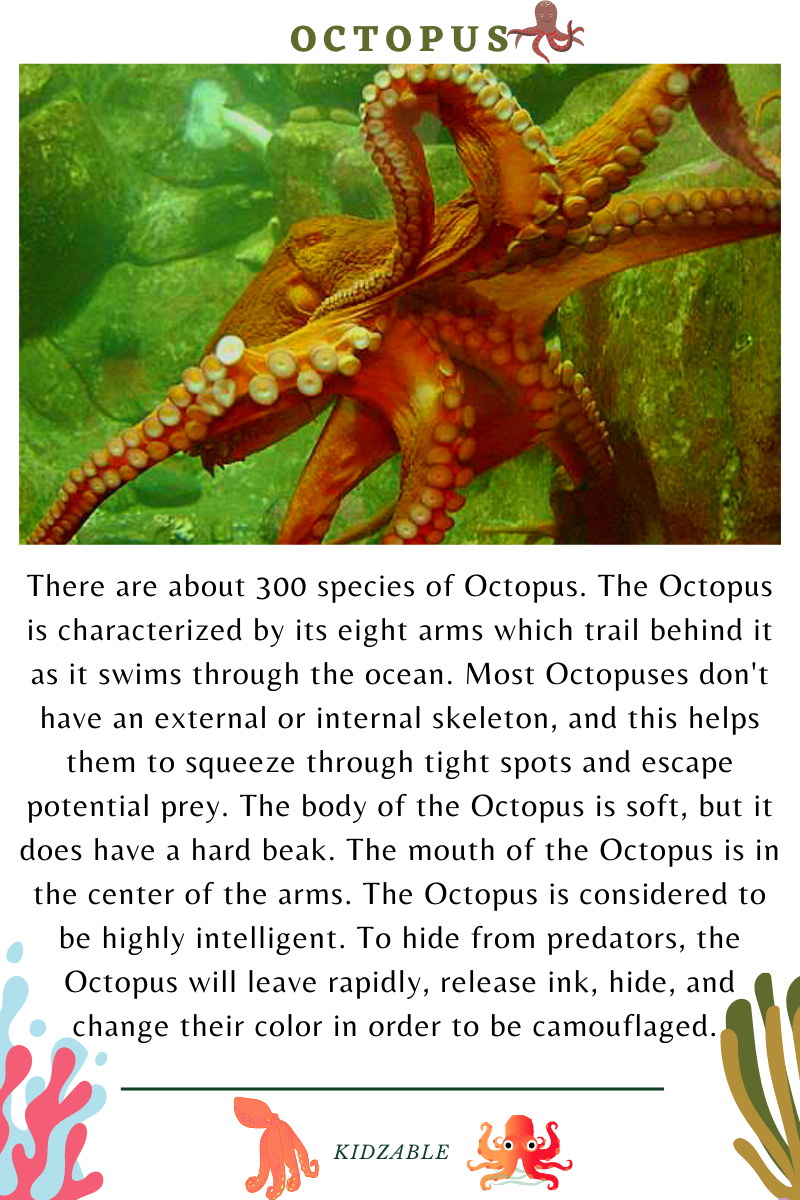 The Octopus live in many different regions of oceans around the world, but they are commonly found in coral reefs. All Octopuses are venomous, but the only ones that have been found to be deadly to humans are the small-ringed Octopus.

Most Octopuses do not live a very long life. Some species will live for only about six months, but some species that are larger may survive for up to five years. One interesting fact about the Octopus is that it often dies as a result of reproduction. The males normally die shortly after they mate, and females often die shortly after the eggs have been hatched. Many Octopuses are eaten, particularly in Japan. Some Octopuses are even eaten alive in some areas. Some people try to keep them as pets, but often they are able to escape secure cages. 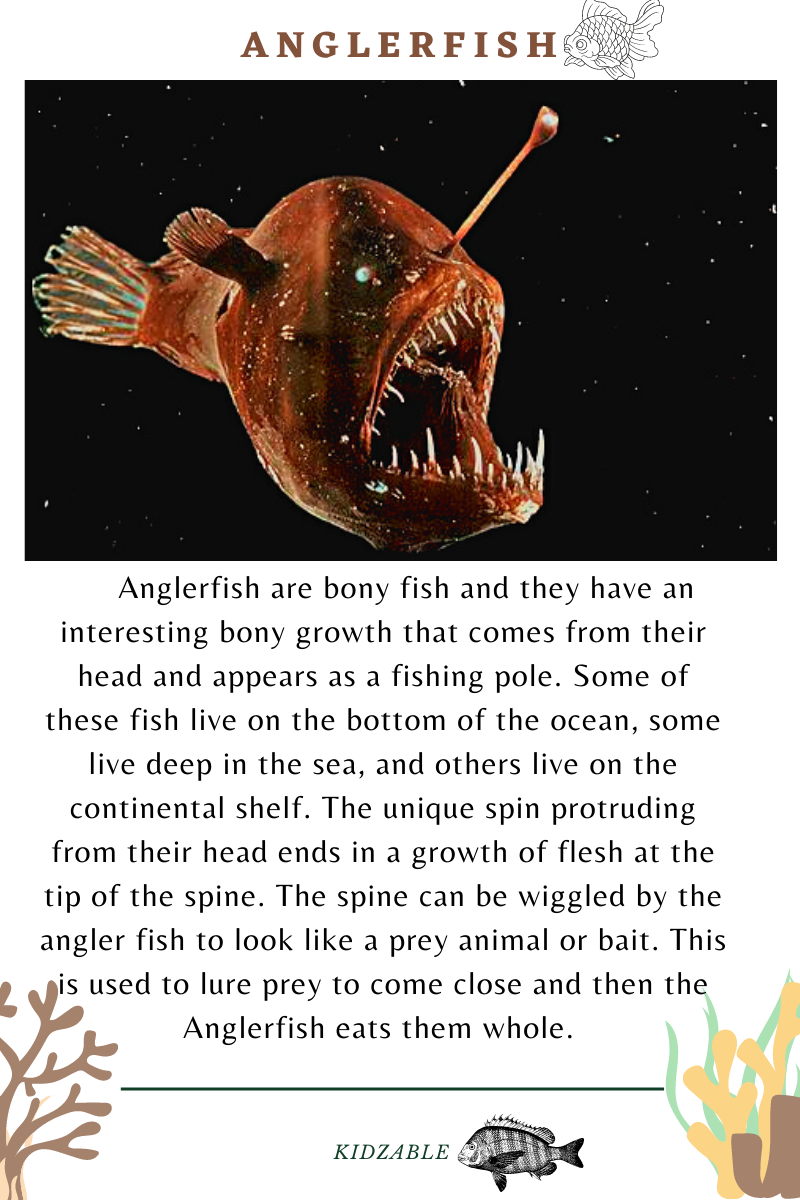 Angler fish is a name used for more than 200 different predatory fish species that all use a very characteristic method to catch their prey. The Angler fish has developed a modified first spine known as the illicium. The illicium is attached to the first or spinous dorsal fin and protrudes over the eyes of the Angler fish.

The illicium is equipped with a fleshy growth named esca and the Angler fish can wiggle the esca back and forth to use it as bait. Other predatory fish will be lured to this bait and promptly devoured by the Angler fish as they come close enough to its mouth.

One of the Anglerfish species, the Netdevil, even has some additional growths on the chin to look extra attractive to prey. A predatory fish doesn’t have to be small to be considered prey by the Angler fish, since the Angler fish can distend its jaw and swallow fishes that are twice as big at itself. To digest these large preys the Angler fish have bones that are thin and flexible and a stomach that can be expanded to an enormous size. 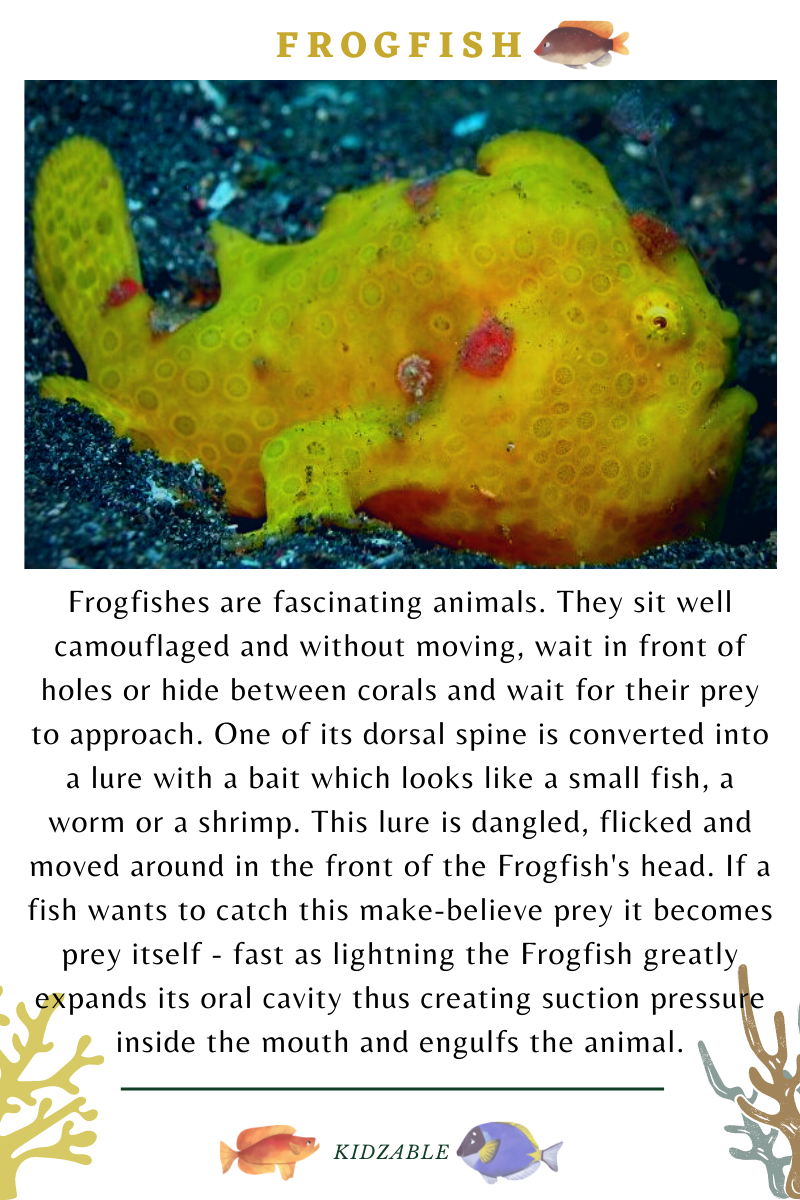 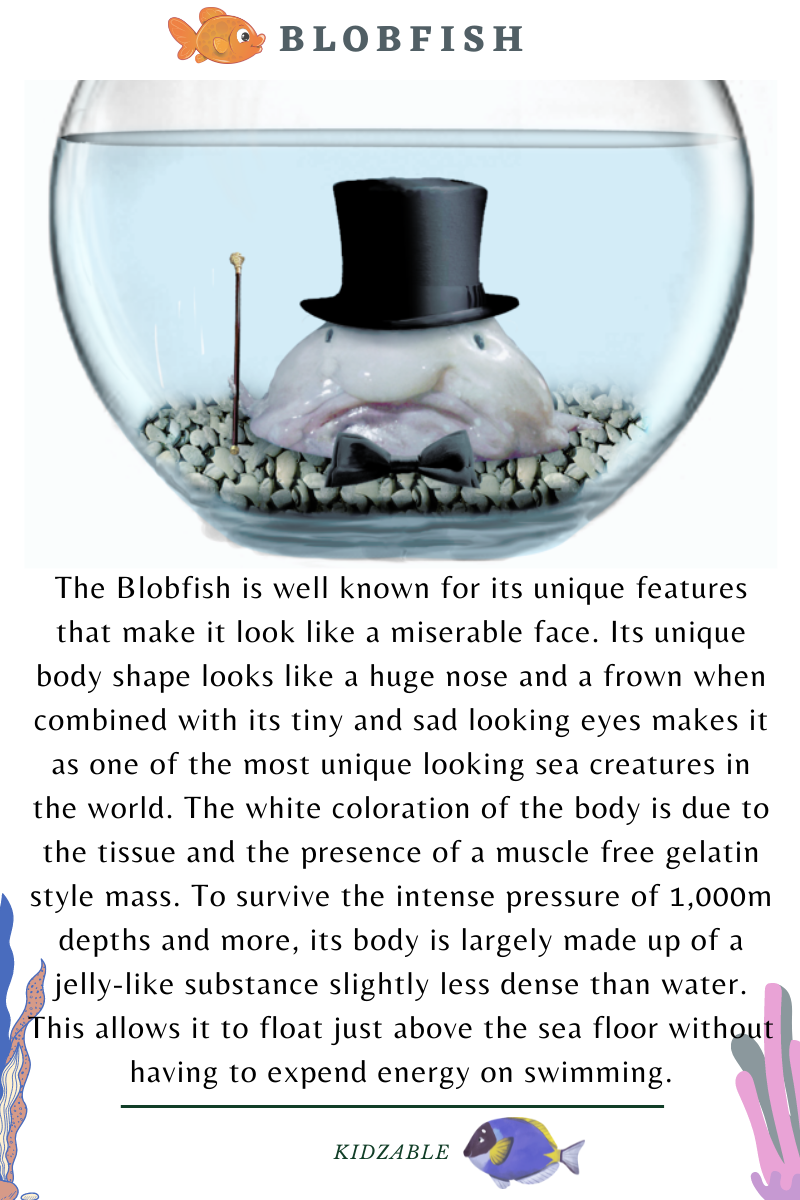 One of the ugliest, unbelievable sea animal is Blobfish. This deep water sea animal can be found at the coast of Australia, some where between 2000 and 4000 feet beneath waves. The pressure exerted there is 120 times higher than surface. Blobfish grows only up to 12 inches. They really do like a big blobby tadpole with jelly like flesh, loose skin. And these makes them really ugly. 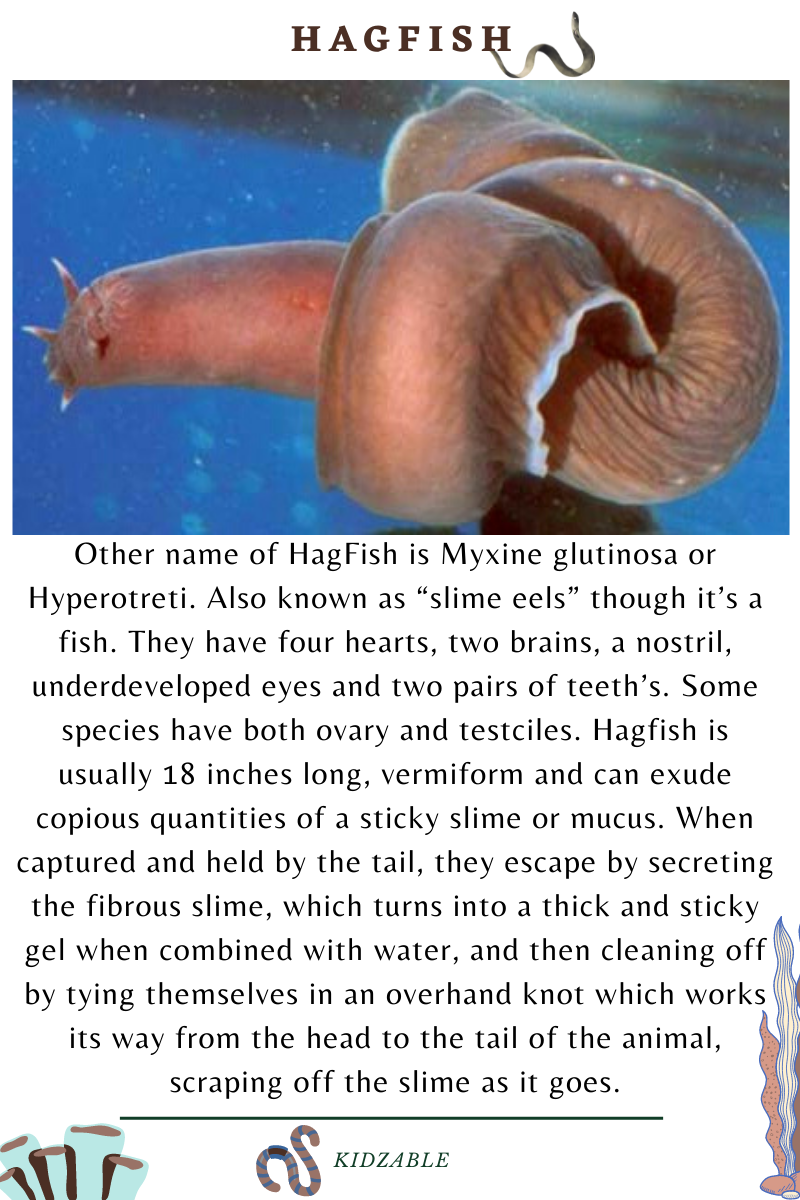 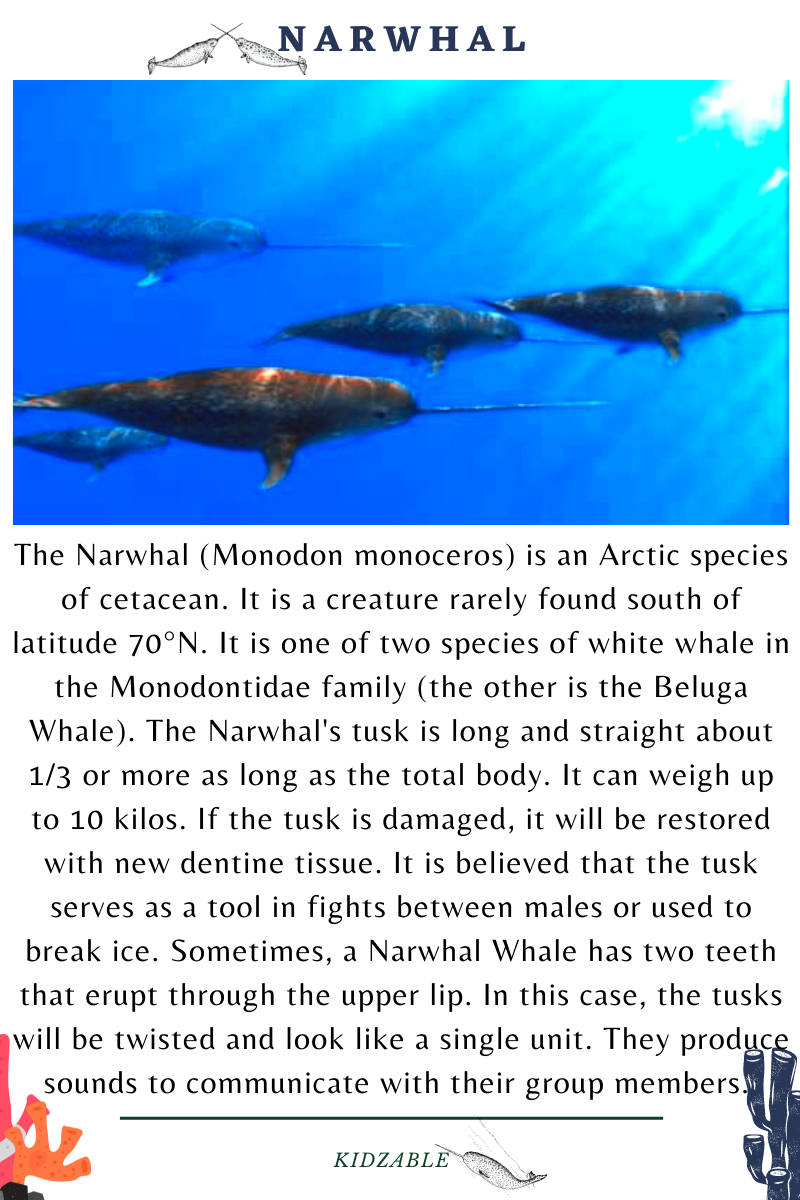 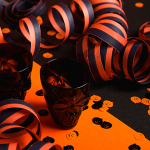 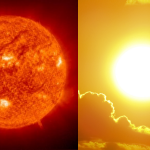